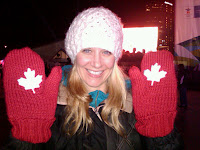 Why a literary journey?

Socrates once said "know thyself", and one of my favourite mediums for learning, and therefore knowing, are books.

Here you'll find all the books I've read since 2007 and my favourite excerpts from those books.